The judges of the Dead Cat Poetry Prize for 2021 are: 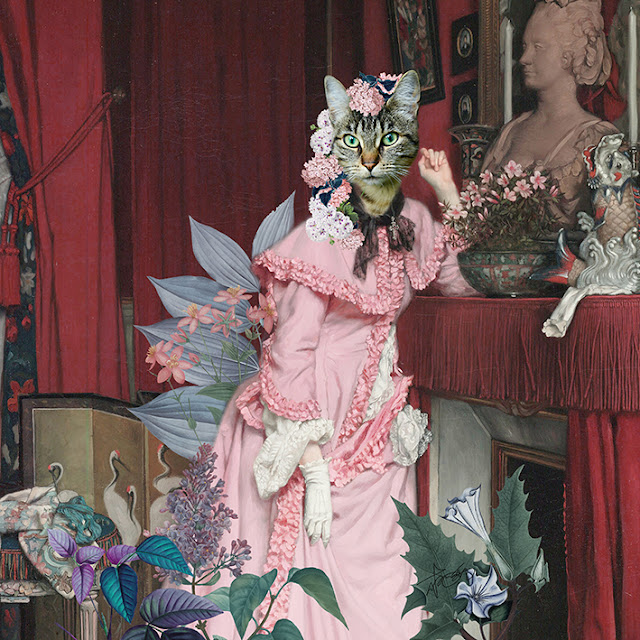 Koshka describes herself, when invited to do so, as "irreverant, luxuriously lazy, slightly sardonic but cheerful." And who are we to disagree? A cross-continental creature, Koshka is among the founders of the Prize.
Orlando 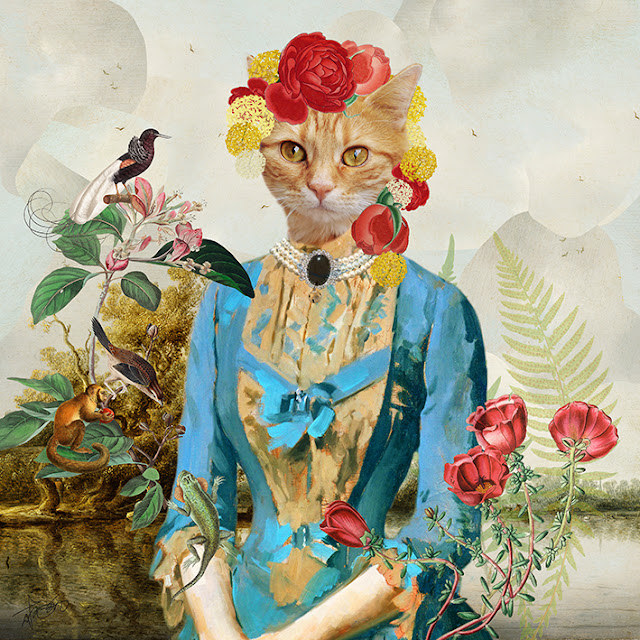 Orlando grew up in the bustling kitchens of bougie cafés, where she learnt to steal food, and the drafts of budding writers seeking inspiration in overpriced coffees. She eventually had to move out when she was caught covered in stolen marmalade.
Freshly moved to East London, she can now be found perusing the canals, sniffing at fellow tabbies and winking at the rascally boatmen. On Sundays, she enjoys frolicking among daffodils; and in repose, she likes to be scratched under the velvet part of her ears. Kewpie is the preferred condiment of this moggy, but galettes will also be an acceptable gift from prospective beaus. Stroke her tangerine fur at your peril... many have fallen headlong into unrequited love for the sweetest of felines to grace the riverbanks - not to mention the most modest.
Orlando carries a small daguerreotype of her lost beloved, Brigitta the Poet, round her collar, along with a little twinkling bell. She is very fond of haiku on sardines.
Felix Bodminmoor 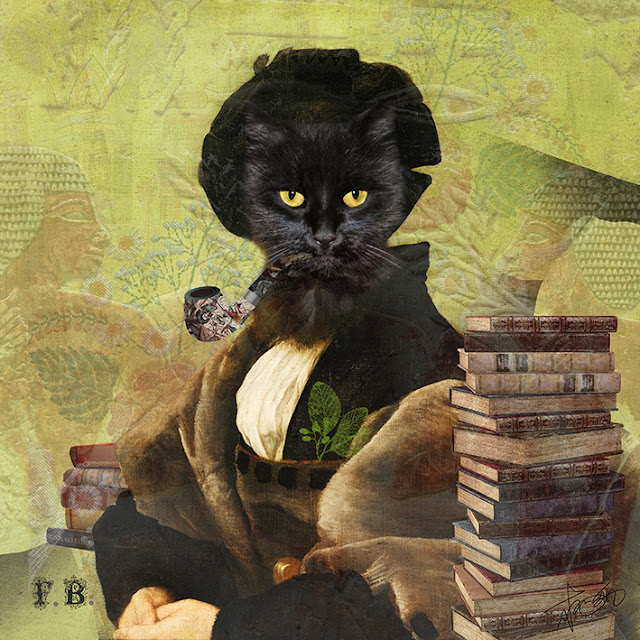 A West Country Tom; Felix's unusual appetite for linguistic adventure began when he slunk away from a magically-charged squabble between several sorceresses, each of them intent on claiming him as their familiar. He had been visiting up to half-a-coven of them daily for saucers of milk, each unbeknownst to the others. The air rich with spells and incantation, his taste for the power of words was thus induced.
His passion for poetry is matched only by his avid interest in Forteana and the great mysteries. He has recently developed an enthusiasm for the study of ancient Egyptian mysticism.
The judges await your carefully crafted stanzas, with colossal curiosity.
Portraits by Fan de Fantastica 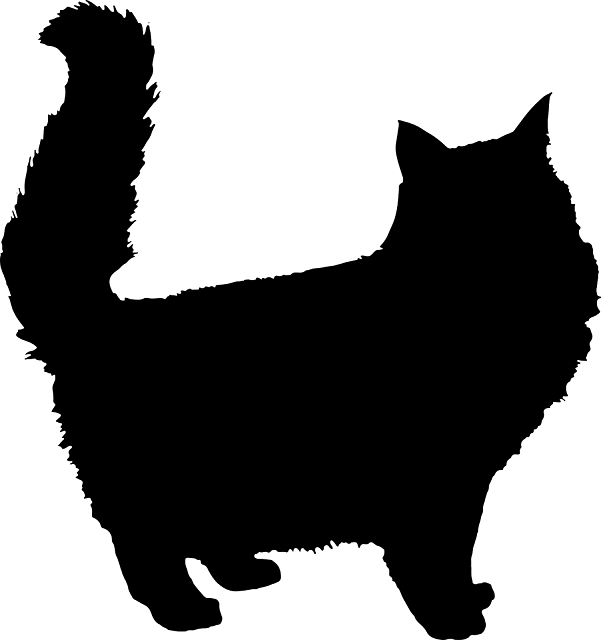 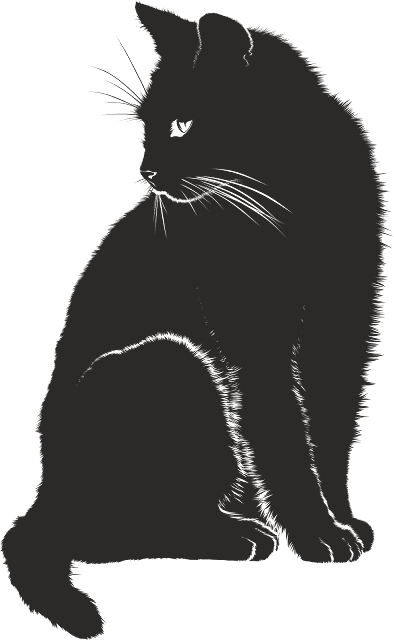